Marriage Is Good Medicine for the Heart 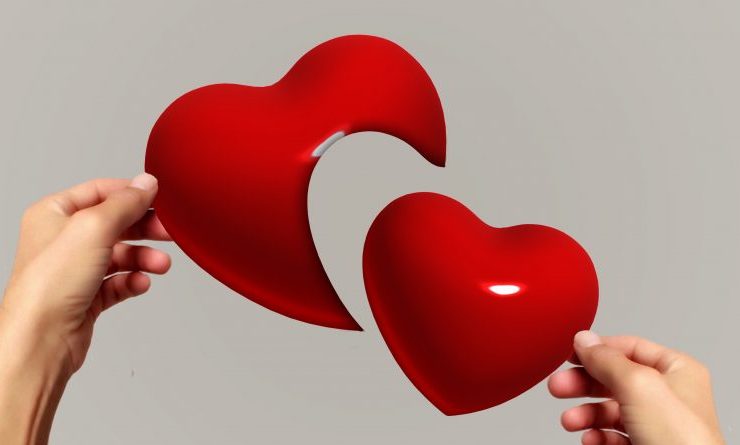 Marriage Is Good Medicine for the Heart

The British researchers also found that among both men and women, divorce was associated with a 35 percent higher risk of heart disease, and that widowers were 16 percent more likely to have a stroke.

There was no difference in the risk of death following a stroke between married and unmarried people. But those who had never married were 42 percent more likely to die after a heart attack than those who were married, the findings showed.

The researchers said their findings suggest that marital status might be an independent risk factor for heart disease and stroke, and for the likelihood of dying from those conditions.

But the study did not prove that marriage caused heart risks to drop.

The findings were published online June 18 in the journal Heart.

“Future research should focus around whether marital status is a surrogate marker for other adverse health behavior or cardiovascular risk profiles that underlies our reported findings or whether marital status should be considered as a risk factor by itself,” the team led by Mamas Mamas, a professor at Keele University in Stoke on Trent, wrote in a journal news release.

There are a number of theories as to why marriage may benefit people’s health. They include earlier detection and treatment of health problems; better adherence to medication regimens; greater financial security; enhanced well-being; and larger friendship networks.