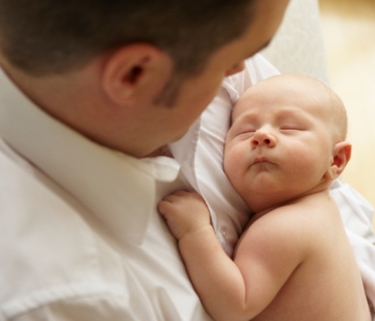 In what doctors say is the first documented case in the world, a 30-year-old transgender women was able to breast-feed her infant.

Doctors said the case shows “modest but functional lactation can be induced in transgender women,” The Guardian newspaper in the U.K. reported.

The case is described in the journal Transgender Health. Dr. Tamar Reisman, of Mount Sinai hospital in New York, was one of the authors.

“There have been self-reported cases online of transgender woman trying DIY regiments to induce breastfeeding, but this is the first case of induced functional lactation in the academic literature,” Reisman said.

She added that there are also cases of transgender men carrying pregnancies and breast-feeding, The Guardian reported.