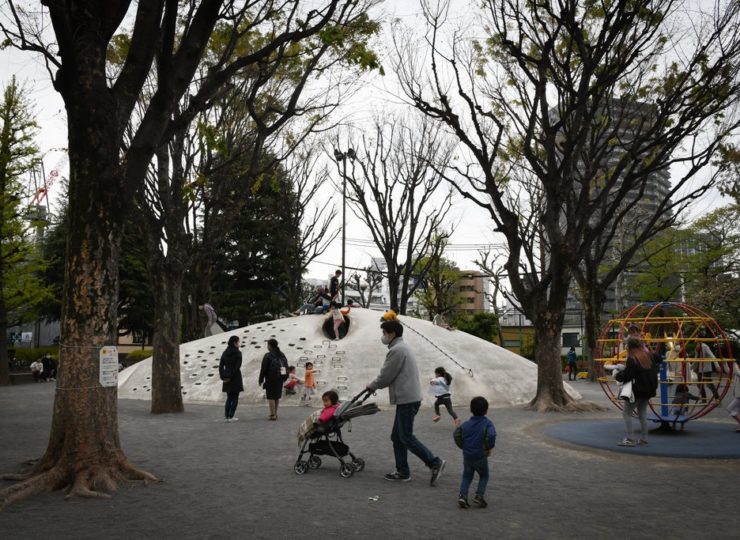 While children have been largely spared the worst of the Covid-19 illness, the United Nations has warned that the social and economic fallout of the pandemic “risk being catastrophic and amongst the most lasting consequences” for the young.

In a new report, researchers found that as schools remain closed, families lose income, food resources become harder to secure and the health needs of children go unmet, hundreds of thousands of children could die and millions could be plunged into poverty.

“I appeal to families everywhere, and leaders at all levels: protect our children,” the U.N. secretary general, António Guterres, said in a video statement announcing the report.

The report, released on Thursday, found that the pandemic was turning into “a broader child-rights crisis” that would play out unevenly around the world.

“All children, of all ages, and in all countries, are affected,” it said. “However, some children are destined to bear the greatest costs.” The report cited “children in the poorest countries, and in the poorest neighborhoods, and for those in already disadvantaged or vulnerable situations.”

Infant mortality is likely to rise, the report said.

School closures reduce many children’s nutrition and safety. Mr. Guterres said that 310 million schoolchildren, nearly half of the world’s total, rely on schools as a daily source of food.

In addition, with children at home and families under increasing stress, he said, “children are both victims and witnesses of domestic violence and abuse.”