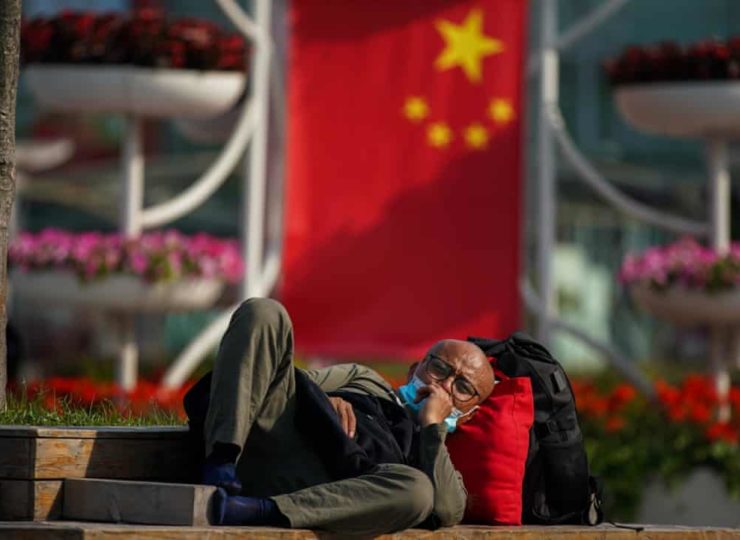 The Chinese city of Wuhan, where the coronavirus pandemic began, has discharged all of its coronavirus patients, as the nation reported only three new cases and no new deaths.

According to the National Health Commission, as of Sunday the number of new coronavirus patients in Wuhan was at zero. “Thanks to the joint efforts of Wuhan and medical staff from around the country,” said a spokesman for the commission, Mi Feng.

Two of the three new cases on Sunday were imported infections, while the third was a locally transmitted case in the northeastern border province of Heilongjiang, which has seen an uptick in cases as Chinese nationals have rushed back home from Russia.

China, which has recorded more than 82,000 cases and a total of 4,633 deaths, has begun to gradually reopen after months of paralysis. On Monday, almost 50,000 high school students in their third year, the most important for preparing for the national university entrance exam known as the gaokao, returned to class in Beijing. Other cities and provinces have announced various dates for reopening schools.

At the same time, authorities are still worried about a second wave of infections. On Sunday, Beijing announced new regulations for “promoting civilised behaviour” that include requiring residents to cover their mouth and nose when coughing or sneezing, not eating on public transport, and wearing a mask in public when sick.

Restaurants are also required to provide serving utensils and to encourage separate portions, over the traditional shared family-style meals, when possible. The regulations come into force on 1 June.

China has faced questions over its officially reported figures and recently revised the death toll in Wuhan from the virus upwards by 50%. Among residents, worries about a second wave of infections, caused by asymptomatic patients or imported cases, persist, especially as authorities implement new restrictions. Beijing has added seven days of “health observation” to those who have completed 14 days of quarantine, in which residents are discouraged from going outside.

In Shenzhen, which is home to 461 infections, port authorities said that as of Tuesday, anyone entering the city through one of its ports must undergo quarantine. Since late last month, all international arrivals to the city have had to undergo a nucleic acid test for the virus as well 14 days of quarantine.

Tensions between China and other countries suffering from the virus have continued to flare. At the weekend, China’s ambassador to Australia said that the country’s pursuit of an independent query into the origins of the virus could result in consumer retaliation from China.

Ties between the US and China have also deteriorated. A Republican party memo seen by Politico called on candidates to target China in public remarks on pandemic.

“Don’t defend Trump, other than the China Travel Ban — attack China,” the memo said, according to Politico. “Coronavirus was a Chinese hit-and-run followed by a cover-up that cost thousands of lives”.

On Sunday, Hu Zhaoming, a former ambassador, and spokesperson for the Chinese Communist party’s international liaison department, called for “some people” in the US to swallow disinfectant, mocking Donald Trump’s recent widely-mocked suggestion that people inject disinfectant to fight the virus.