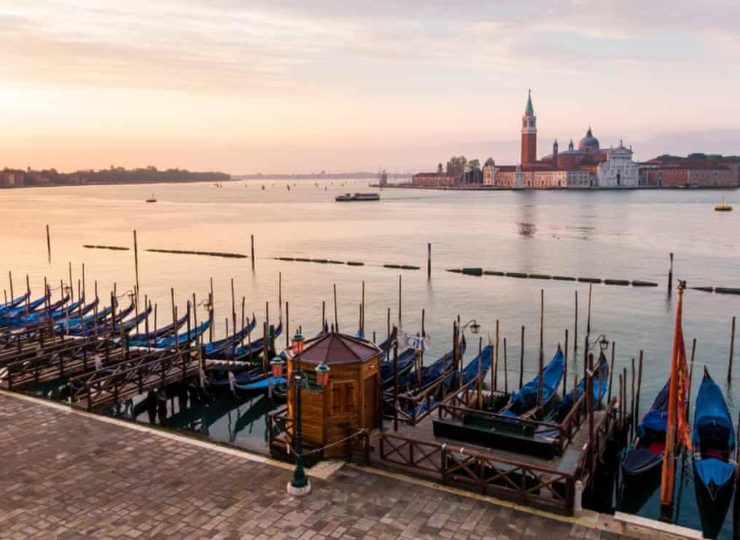 The coronavirus crisis has flung Europe’s tourism sector into chaos, with borders closed and airlines grounded. But if that is frustrating for holidaymakers, it risks ruining holiday businesses and devastating the economies that depend on them.

From the Algarve in Portugal to the Greek islands, and from the chic resorts of Italy’s Amalfi coast to the pubs and clubs of the Spanish costas, no one knows whether Europe’s holidaymakers will come this year, or how to survive if they do not.

The losses are already dramatic. The European commission estimates that the EU’s hotels and restaurants will lose half their income this year. Tourism revenues fell by 95% in Italy and 77% in Spain in March, according to the banking group UBS.

Across southern Europe, where recovery from the 2008 crisis relied to a significant extent on tourism, the sector is vital to national economies. It accounts for 20% of GDP in Greece, 18% in Portugal, 15% in Spain and 13% in Italy, according to the World Bank.

The EU’s internal market commissioner, Thierry Breton, has called for a “Marshall plan” using funds from Europe’s vast economic stimulus packages to haul hotels, restaurants and tour operators back from collapse, and the EU’s executive has promised guidelines for a coordinated restart to travel.

Increasingly desperate business owners are demanding action, but many governments do not sound positive. Holidays in other EU countries are not yet possible for Germans, the chancellor, Angela Merkel said bluntly on Thursday.

France’s prime minister, Edouard Philippe, said it would “not be reasonable to imagine travelling very far abroad very soon”, and Spain’s foreign minister, Arancha González Laya, said the country would gradually reopen to tourism, but not until “we are in a position to guarantee tourists’ safety”.

The bloc’s internal borders remain closed for leisure travel, with no prospect of an imminent reopening or decision likely before at least the end of May.

Germany this week extended a warning against foreign travel until mid-June. Until further notice, all non-nationals arriving in France, including from EU states, must declare an essential professional or family reason for their journey or they will be turned back.

Even domestic travel is still severely restricted in some countries. Italy’s prime minister, Giuseppe Conte, has said Italians should go on holiday in Italy, but they will not be permitted to journey between regions when restrictions begin to ease on 4 May. French citizens, too, will be limited to a 100km radius of their homes from 11 May.