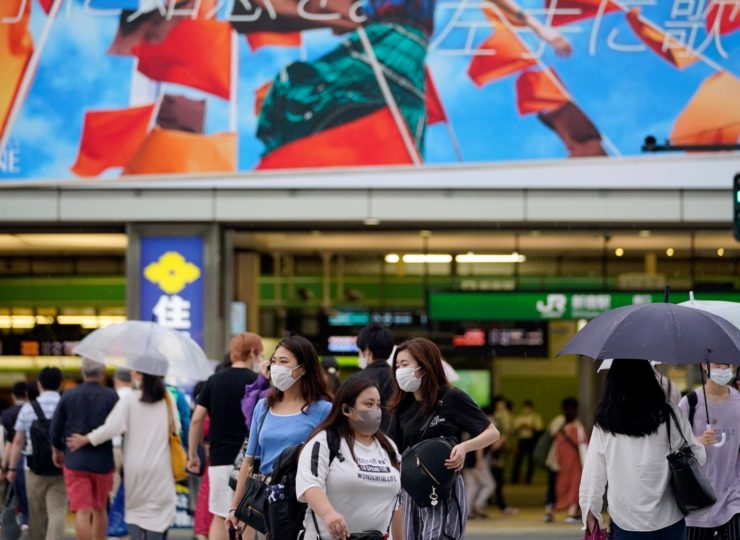 Tokyo hit another record daily high number of new cases, Australia is to halve the number of citizens it allows to return each week and Hong Kong’s schools have closed early for the summer as countries around the world struggled to contain fresh coronavirus outbreaks.

Amid growing signs of a resurgence of the virus in Japan, the capital reported 243 new infections on Friday, more than the previous day’s 224 and the first time that more than 200 cases have been confirmed for two consecutive days.

The metropolitan and central governments have said they would not yet be declaring another state of emergency, after lifting the previous one in mid-May, or putting in place other strict measures, saying the country’s healthcare system is well prepared.

In Australia, the prime minister, Scott Morrison, said on Friday the country would from Monday restrict the number of citizens and permanent residents admitted each week to 4,000, roughly half the current average.

Australia has so far allowed any citizen who wants to go home to enter the country providing they complete a 14-day quarantine in hotels paid for by state governments, but from next week arrivals will have to pay for their quarantine stays themselves.