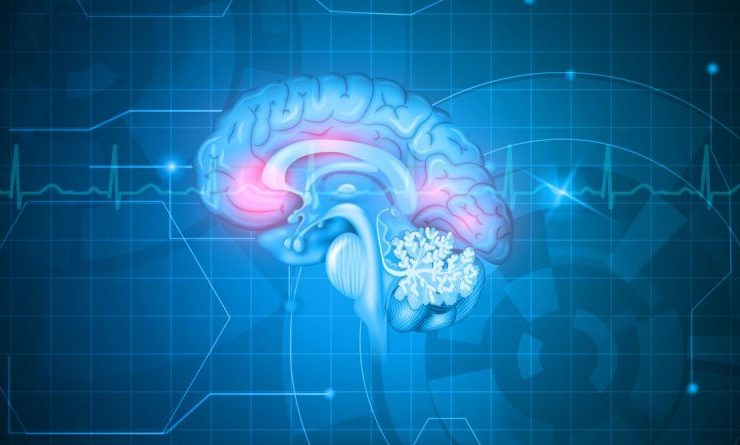 A 7-month-old patient from Nigeria, Baby Salim (name changed) recently got treated for excessive fluid build-up within the brain at the Jaipur based Narayana Multispeciality Hospital. The Neuro-surgery team at NH Jaipur performed the complicated procedure of endoscopically creating an alternate path within the brain that would help drain out the excess fluid.

The infant was suffering from Hydrocephalus, a condition where excess Cerebro-Spinal Fluid (CSF) accumulates in the cavities (ventricles) of the brain, thereby, putting pressure on the brain. The infant had already been treated in Nigeria using a shunt – a drainage tube, surgically implanted in the brain that drains away the excess fluid to the abdomen, where it can be absorbed. However, the surgery proved ineffective as the failure rate of regular shunting is very high, especially amongst infants.

What was the cause behind the condition?

“The brain constantly produces new CSF – approximately, 500 ml every day. CSF flows through a series of cavities (ventricles) until it leaves the brain to fill the skull and spine. It is then absorbed into the bloodstream.

However, if the CSF cannot drain out from the brain due to a blockage in any one of the ventricles or if something disrupts its absorption into the bloodstream, then CSF will start accumulating inside the brain, causing hydrocephalus” said Dr. KK Bansal, Sr. Consultant – Neuro-surgery at Narayana Multi-speciality Hospital, Jaipur.

The infant was referred to Narayana Multispeciality Hospital, Jaipur with complaints of abnormal enlargement of the head and drooping eyes. The excess fluid was putting harmful pressure on the brain, leading to impaired physical and mental development. A series of CT and MRI scans were conducted to identify the location of the blockage. Since the condition could prove fatal, an immediate surgery was needed.

The Neuro-surgery team at NH Jaipur led by Dr. KK Bansal performed Aqueduct stent & endoscopic third ventriculostomy – a complex procedure of endoscopically creating a new pathway within the brain. A small 1.5-inch hole was made on the floor of the brain (in the third ventricle) to allow the CSF to drain into the surface where it can be regularly absorbed. Also, since the risk of closure of this pathway is high, the same was also stented to ensure un-interrupted CSF drainage and success of the surgery.

The surgery was ably supported by Narayana’s team of paediatric anaesthetists and looked after in the post-operative period by a specialised team of neonatologists and paediatric specialists. Within three days of the endoscopic surgery, the size of the baby’s head significantly reduced, drooping of the eyes showed a marked improvement and the baby became playful and active. The baby is now in regular follow-up and is doing well.

“Such procedures are fairly complex given the age of the infant and rarely performed in Rajasthan. Advances in technology, as well as, good diagnostic protocols along with a well-trained team of doctors, are helping us further paediatric neuro-surgeries in Rajasthan,” said Dr. Mala Airun, Zonal Clinical Director – Narayana Multispeciality Hospital, Jaipur.