10 facts on ageing and health 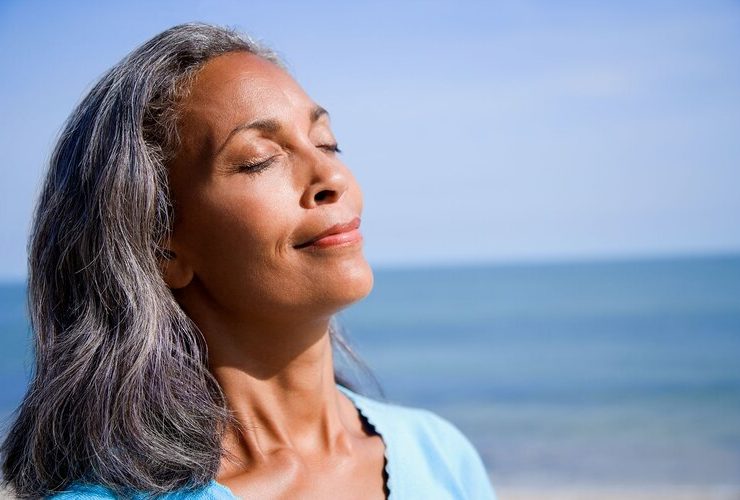 10 facts on ageing and health

Today, for the first time in history, most people can expect to live into their sixties and beyond. A longer life represents an important opportunity, not only for older people and their families, but also for societies as a whole. Additional years provide the chance to pursue new activities such as further education or a long neglected passion, while continuing to make valuable contributions to family and community. Yet the extent of these opportunities depends heavily on one factor: health.

Fact 1: The world’s population is rapidly ageing
The number of people aged 60 years or older will rise from 900 million to 2 billion between 2015 and 2050 (moving from 12% to 22% of the total global population). Population ageing is happening more quickly than in the past. For example, while France had almost 150 years to adapt to a change from 10% to 20% in the proportion of the population that was older than 60 years, places like Brazil, China and India will have slightly more than 20 years to make the same adaptation.

Fact 2: There is little evidence that older people today are in better health than their parents

The proportion of older people in high-income countries needing help from another person to carry out basic activities such as eating and washing may have declined slightly over the past 30 years. However, there has been little change in the prevalence of less severe limitations in functioning.

Fact 5: Health in older age is not random
Although some of the variations in older people’s health reflect their genetic inheritance, most is due to their physical and social environments, and the influence of these environments on their opportunities and health behaviour. Importantly, these factors start to influence ageing from childhood. This means that an older person from a disadvantaged background is both more likely to experience poor health and less likely to have access to the services and the care that they may need.

Fact 6: Ageism may now be more pervasive than sexism or racism
Ageism – discrimination against a person on the basis of their age – has serious consequences for older people and societies at large. Ageism can take many forms, including prejudicial attitudes, discriminatory practices, or policies that perpetuate ageist beliefs. It can obstruct sound policy development, and it can significantly undermine the quality of health and social care that older people receive.

Fact 7: Comprehensive public health action will require fundamental shifts in how we think about ageing and health

Health in older age shouldn’t be defined by the absence of disease. Healthy Ageing is achievable by every older person. It is a process that enables older people to continue to do the things that are important to them. While health and social care expenditures for older people are often viewed as costs to society they should be understood as investments in realising opportunities and enabling older people to continue to make their many positive contributions.

Fact 8: Health systems need to be realigned to the needs of older populations
Most health systems around the world are ill-prepared to address the needs of older people, who often have multiple chronic conditions or geriatric syndromes. Systems must be capable of providing older person-centred and integrated care, and focus on maintaining capacities as people age.

Fact 9: In the 21st century, all countries need an integrated system of long-term care
In some countries, this means building a system from almost nothing. In others, it means rethinking long-term care: from a basic safety net for the most vulnerable, towards a broader system that maximizes older people’s functional ability and upholds their autonomy and dignity. The number of older people who need support for activities of daily living in developing countries is forecast to quadruple by 2050.