US, India to Work Together on Covid-19 Vaccine, Pompeo Indicates ‘Talks Beyond Virus Battle’ 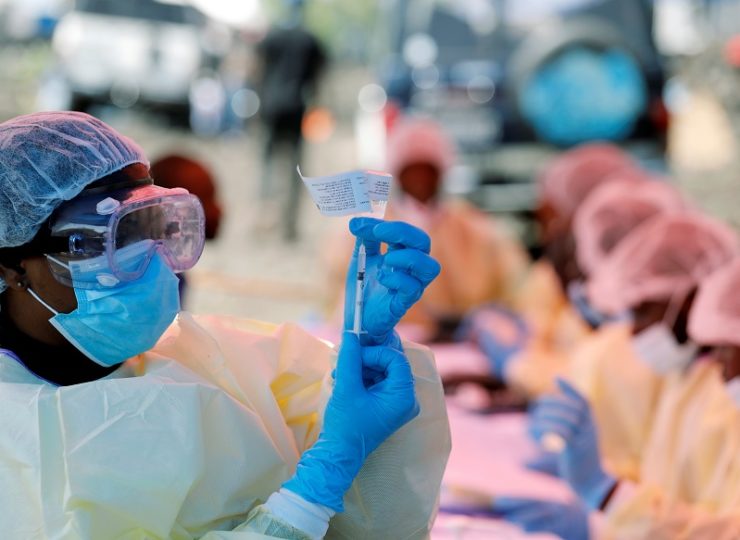 US, India to Work Together on Covid-19 Vaccine, Pompeo Indicates ‘Talks Beyond Virus Battle’

New Delhi: In the fight against coronavirus, the US announced that it will work together with India on Covid-19 therapies and vaccines in order to ensure both countries have access to materials like PPEs and Hydroxychloroquine (HCQ), stated a report in The Times of India.

In a tele-conference with journalists, US Secretary of State Mike Pompeo told TOI: “We (US and India) continue to talk about the bigger issues, free and open Indo-Pacific, challenge of China and trade.”

He further said that Washington was also paying attention to supply chains. “We want to mesh the supply chains that both countries have access to in areas that are important for our national security,” Pompeo added.

India, the largest producer of HCQ, had recently agreed to lift a ban on the export of the anti-malarial drug, HCQ, following a telephone conversation between US President Donald Trump and Prime Minister Narendra Modi.

A report in DNA stated that US has given India an amount of nearly $5.9 million in health assistance as aid to curb the spread of the deadly virus in the country.

The confirmed coronavirus death toll in the United States reached 32,917 on Thursday, according to a tally by Johns Hopkins University.

The toll as of 8:30 pm (0030 GMT Friday) marked an increase of 4,491 deaths in the past 24 hours, by far the highest daily toll in the pandemic so far. But the figure likely includes “probable” deaths related to Covid-19, which were not previously included.