When the Heart Stops, Drugs Often to Blame 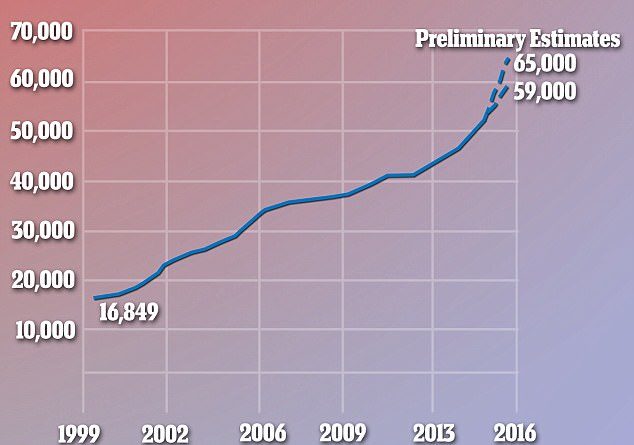 When the Heart Stops, Drugs Often to Blame

Researchers looked at more than 900 people in San Francisco who died of an apparent out-of-hospital cardiac arrest.
Through autopsies and lab tests, they found that only 541 of those people (59 percent) actually met the criteria set by the World Health Organization for sudden cardiac death.

Of those cases, 13.5 percent (nearly 1 in 7) were due to a hidden overdose, with lethal levels of opioids found in 61 percent of them.

The study also found significant racial and gender differences. This highlights the importance of investigating apparent sudden cardiac death in women and different groups of people, according to the researchers from the University of California, San Francisco, and the City and County of San Francisco Office of the Chief Medical Examiner.

“Our findings demonstrate the poor accuracy of our current, widely adopted definitions for sudden cardiac death, which essentially are a presumption of cardiac cause,” said study author Dr. Zian Tseng, a cardiac electrophysiologist at UCSF Health.

“Restricting all such deaths to autopsy-confirmed cardiac causes, we found a lower prevalence of coronary disease and an increasing prevalence of causes not involving reduced blood flow to the heart,” Tseng noted in a university news release.

The study was published June 19 in a special autopsy issue of the journal Circulation.