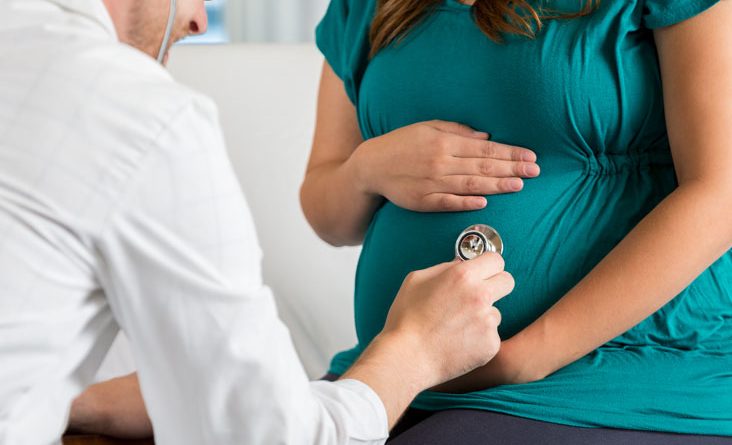 By Robert PreidtHealthDay Reporter
TUESDAY, March 6, 2018 (HealthDay News) — If a pregnant woman’s immune systemis activated, it can affect her child’s brain development, new research suggests.A number of triggers — infections, stress, illness and allergies — can activate the immune system. This causes proteins to be released as part of an inflammatory response.
Previous research in animals has shown that some of these proteins can affect offspring. However, little has been known about this effect in humans.

To learn more, the researchers studied young women through pregnancy, childbirth and until their children were toddlers.

They found that a child’s short- and long-term brain functioning might be influenced by their mother’s immune system activity during the third trimester of pregnancy.

In the first few weeks after birth, brain scans taken on the newborns revealed disruptions in the communication between various regions of the brain in children whose mothers had elevated proteins during pregnancy that signaled inflammation.

Then, when the babies were 14 months old, testing showed differences in motor skills, language development and behavior among the children of mothers whose immune systems had been activated by inflammation.

The findings “fill in a missing piece,” study leader Dr. Bradley Peterson said in a news release from Children’s Hospital Los Angeles. He’s director of the hospital’s Institute for the Developing Mind.

“Although studies in animals have suggested it, this study indicates that markers of inflammation in a mom’s blood can be associated with short- and long-term changes in their child’s brain,” Peterson said. “[This] will now allow us to identify ways to prevent those effects and ensure children develop in the healthiest possible way — beginning in the womb and continuing through later childhood and beyond.”

Though the researchers described their findings as a significant advance, they also noted that much more research is needed to fully understand how activation of a mother’s immune system during pregnancy affects her child.

The study was published online recently in the Journal of Neuroscience.